How Popular Is Python When It Comes To Data Science? 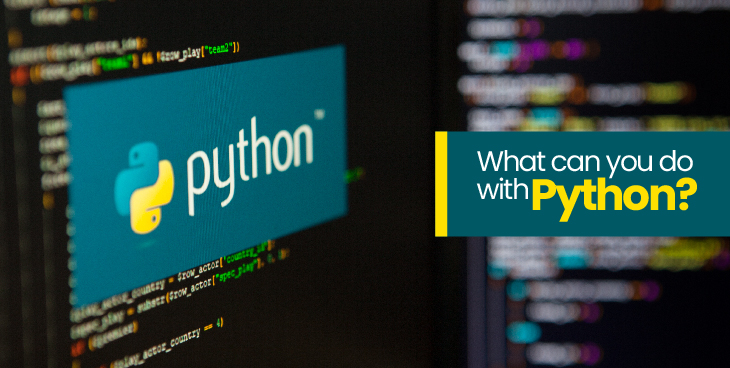 Python is a multi-purpose programming language with easy-to-learn syntax. It’s been around for nearly 23 years (2021), and the way it’s grown is astounding, with new features released and developed regularly.

Python is used for various activities by not software engineers, such as mathematicians, statisticians, medical students, accountants, and people from other disciplines. It’s one of the most popular and fastest-growing programming languages for scientific computing. Compared to JavaScript, Java, and C#, the language has expanded more than any other programming language due to its simplicity.

What exactly is Python?

Python is the most used programming language on the planet for a variety of reasons:

Python’s syntax, or the set of words and symbols required to run a computer program, is simple. It’s a glossary of English terms.

Python supports many programming paradigms, but it is most commonly associated with object-oriented programming.

Everything you construct in an object-oriented programming language is an object, and different things have distinct features. You can also work on various objects in various ways.

Python is a general-purpose programming language that may be used to create a complete end-to-end pipeline, starting with data, cleaning a model, and deploying it.

Why do you think Python has surpassed R as the most widely used data science programming language?

Python’s popularity is due to several causes. Python is a general-purpose language used by data scientists and developers that, thanks to its simple syntax, makes it easy to communicate across your organization. Python is a popular programming language because it allows programmers to communicate with one another. The opposite side of the argument is based on academic studies and statistical models. R has better statistical packages than Python, but Python includes deep learning and organized machine learning approaches, and the capacity to handle larger data sets. Python is gaining popularity as people become more interested in deep understanding.

What can you do with Python?

The following are some of the things you can perform with Python:

Why is python popular?

If you’re new to the language, which I believe you are, you might be wondering, “Why is the language so popular?” So, here are some of my justifications.

High-level: Because it’s a high-level language, you won’t have to worry about memory management. Those familiar with low-level programming languages such as C and C++ may attest to this.

Cross-platform: You can quickly execute any Python application on a Linux, Mac, or Windows machine.

Colossal Community: The community is large, which is a plus because if you get stuck or need help, someone will be there to assist you.

Large Ecosystem: It contains a large ecosystem of built-in libraries and packages. If you need to construct an application for a particular purpose, someone has already done so.

What makes python so different?

When code is written in a fluent and natural style, it is referred to as “Pythonic.” Apart from that, it is well-known for additional characteristics that have piqued the interest of the data science community.

It is simple to learn.

Python’s most enticing quality is that it can be learned quickly and readily by anyone interested. Python has a smaller learning curve than other data science tools and languages like R, and it excels in the competition by emphasizing a simple syntax.

Python has established itself as a faster scalable language than Matlab and Stata, putting it ahead of other languages like R. As evidenced by YouTube’s move to Python, Python’s scalability is predicated on its flexibility in solving challenges. Python has shown to be beneficial in various industries and quickly develops multiple applications.

Data science libraries to choose from

The diversity of data science/analytics libraries made available to aspirants is a significant factor driving Python adoption. Some well-known libraries in the data science community include Pandas, StatsModels, NumPy, SciPy, and Scikit-Learn. Python does not stop there, as its library has grown over time. What you believed was a limitation a year ago would be well-served by Python, which has a powerful answer for dealing with challenges of a specific sort.

One of the factors contributing to Python’s spectacular rise is its ecosystem. More volunteers create data science libraries like Python’s reach spread into the data science community. As a result, the development of Python’s most cutting-edge tools and processes has been paved.

The vast and active community can help aspirants find solutions to their coding problems. It’s only a mouse click or a Google search away from getting the knowledge you need. Professionals can be found on Codementor and Stack Overflow to assist enthusiasts in finding the right solutions to their inquiries.

Python has a wide range of visualization capabilities. Other libraries such as Seaborn, pandas charting, and ggplot have been created on Matplotlib’s robust base. The visualization packages aid in interpreting data, creating charts, graphical plots, and web-ready interactive plots.

Python’s use in data science will almost probably rise in tandem with Python’s popularity and the number of data scientists. For years, Python has been well-maintained and growing in popularity, and it is used by many of today’s major companies. Python will continue to be used for many years due to its growing popularity and support. Visit ONPASSIVE to know more. 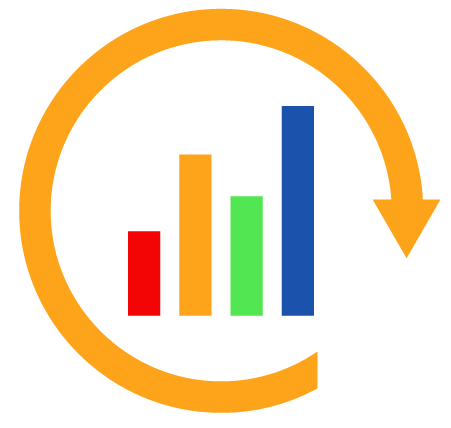 We at Onpassive Digital are work towards making Data Analytics and Big Data available to all the businesses and help them in achieving their maximum reach and realizing goals.